It was extremely unfortunate that the Staff Side Secretary through his press statement issued yesterday has chosen to praise the Modi Government over the decisions it had taken on various demands of the Central Govt. employees. The said statement was issued apparently without causing any consultation either formally or informally with the other members of the Staff Side, in any case not at all in consultation with the signatories of this statement.  We, being the members of the Standing Committee, emphatically disagree and distance ourselves from the position taken by him in the Press Statement.
There had been no justification for the 7th CPC to reduce the rate of HRA by an imagined factor of 0.8. Neither during the discussions, the staff side had with the committee headed by the Expenditure Secretary, nor in the press release issued after the Cabinet meeting, the Govt. had advanced  any logic for their decision to restore the rate of HRA only for those who draw pay at the level of Rs.18000. There had been no appreciation of any of the concerns or issues raised by the staff side and whatever decisions so far taken by the Govt. was inconsonance with the views and recommendations of the top echelons of the bureaucracy,  be in the matter of allowances, minimum wage, fitment factor, rejection  of option no.1 for the pensioners or withdrawal of  NPS. There is no justification, whatsoever, for denial of arrears of HRA with effect from 01.01.2016.

The highly defective computation of minimum wage by the 7th CPC and the consequent denial of a reasonable wage structure, withdrawal of existing allowances and benefits, virtual abrogation of the time bound promotion to the lower category of employees; rejection of option No. 1 to pensioners, refusal to grant atleast a  minimum guaranteed pension under NPS, denial of arrears of HRA from 01.01.2016  require the  strongest condemnation.
The fact that decisions taken by the Govt. on 7th CPC issues are clear reflections of Modi Government's. anti- labour attitude ought to have been, what the staff side secretary conveyed through his press release. His statement has, as stated earlier sadly reflects the total disconnect between the common Central Govt. employees and JCM staff side leadership.

Had it been the statement on behalf of the AIRF, we would not have issued this denouncement  at all, as we consider that it is the prerogative of each organisation to view things in their perspective and formulate their  opinions.

Email ThisBlogThis!Share to TwitterShare to FacebookShare to Pinterest
CONFEDERATION DISOWNS THE STATEMENT OF SECRETARY, STAFF SIDE, NATIONAL COUNCIL JCM 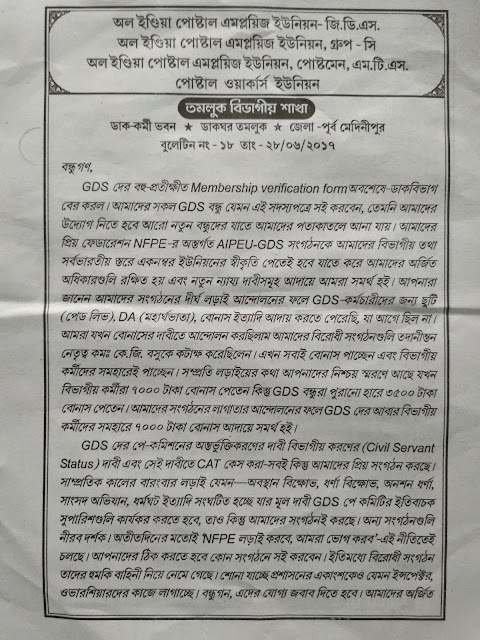 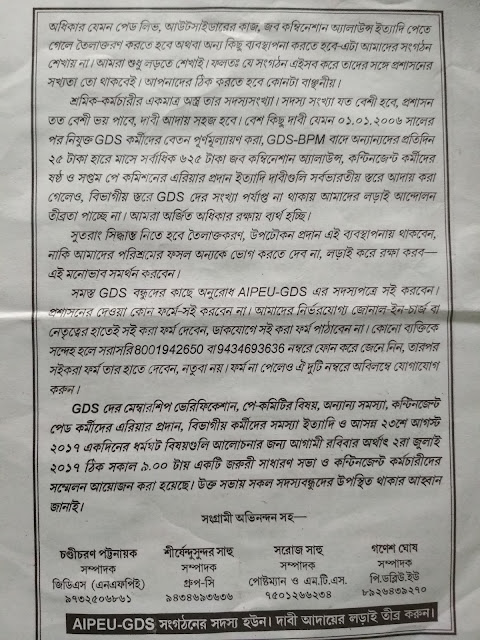 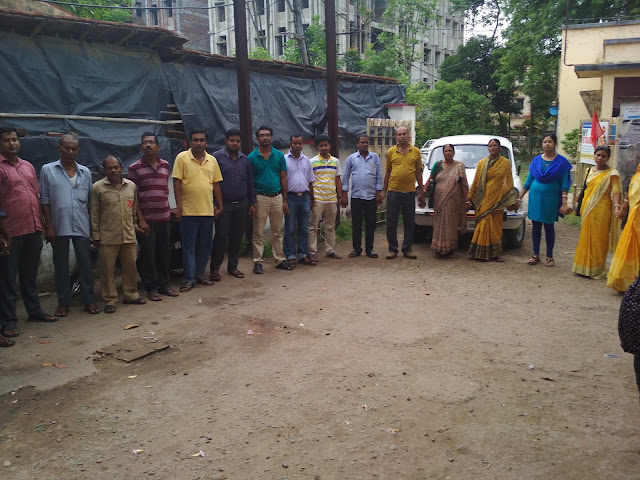 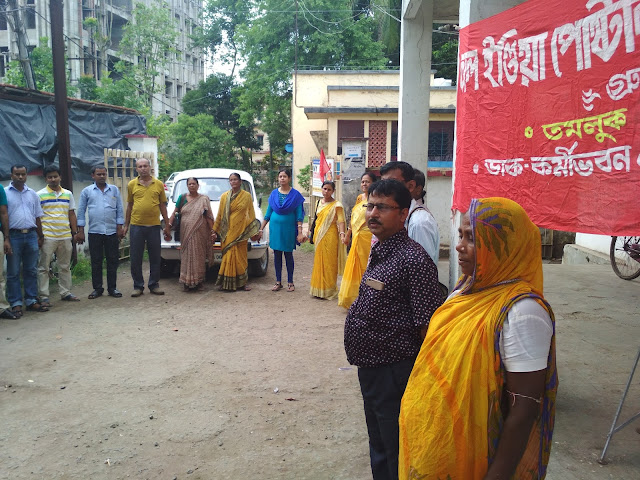